And they are broken in a number of ways; firstly, the system is structured in a fixed pyramid system so that the top 19% of students always score grades 7 – 9 and the bottom 30% have to achieve grades 1 – 3.

So what does this mean?

Well, let’s try a little thought experiment; let’s say that all GCSE students in the entire country miraculously scored 100%; the system would decide who the top 19% are and who the bottom 30% are; the top 19% would still score between grades 7 and 9 and the bottom 30%. Now imagine the opposite scenario; imagine that all the students scored 0%! Guess what? The system would still decide who the top 19% are and who the bottom 30% based on how the school tends to perform historically, meaning that students from schools with a strong historical record of performance would be ranked higher than those whose schools did not historically do as well, even though their scores are all exactly the same.

Obviously, these are not realistic scenarios, but can you see the problem with this structure?

Unfortunately, the craziness doesn’t end there!

Perhaps, an even greater problem is that the if we take a peek into the examiner’s report for 2018 and 2019, we will see that for almost all the questions in both the GCSE English Language Paper 1 and 2, the average student scores just 50%, give or take a few percent. The only exception to that trend is for question 1, which is the easiest question by far but is only worth 5% of the GCSE English Language grade.

So, let’s take a step back and look at the bigger picture here; students, the vast majority of whom were born in the UK and speak English as a first language are only able to score around 50% for the GCSE English language exam; this can only mean one thing – most students are going into the GCSE English Language exam woefully underprepared, but why is this happening?

Well, over the last few years, research has been pointing to the fact that, in reading ability, British children have been falling behind students from the top countries around the world, especially Finland and the Asian countries such as China and Japan; so to fix this situation, in 2015, the government rolled out the new GCSEs, which were meant ‘to compete with the best’ educational systems around the world. The new GCSEs were designed to test students’ knowledge and for English, this meant that there would be no more coursework because it became obvious that some students were getting other people to do their coursework for them and therefore were getting marks they didn’t really deserve. The government decided that the GCSEs should focus on knowledge, so now all GCSE students will walk into the exam hall with nothing but their stationery, their knowledge and their skills.

No coursework, no notes, nothing but you and the exam.

Is this a bad idea? No! It’s a great that students are required to learn genuine knowledge but the statistics show that for many or even most students, somewhere, somehow, the system is not working.

So how can you best protect yourself against this unfair pyramid system and excel in an exam that tests knowledge and skills, which the average student is only scoring 50% in?

The answer is mastery.

Our Steps Towards Mastering GCSE English Language explains how to study, practice, and think about English Language to ensure that you receive the highest grades possible. The course aims to meet the needs of different groups of students who are anxious to learn all the details about GCSE Language so you can be successful. 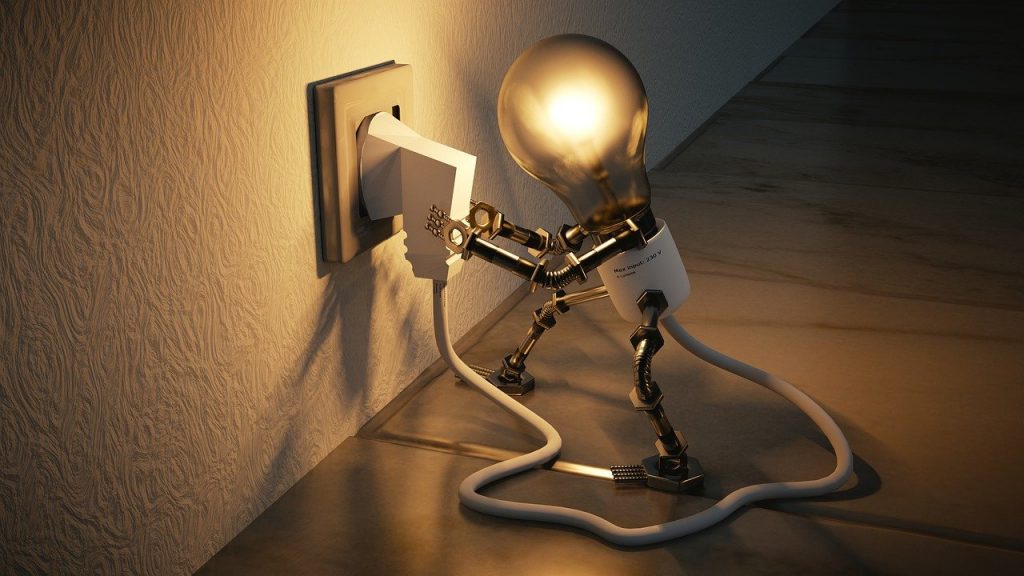 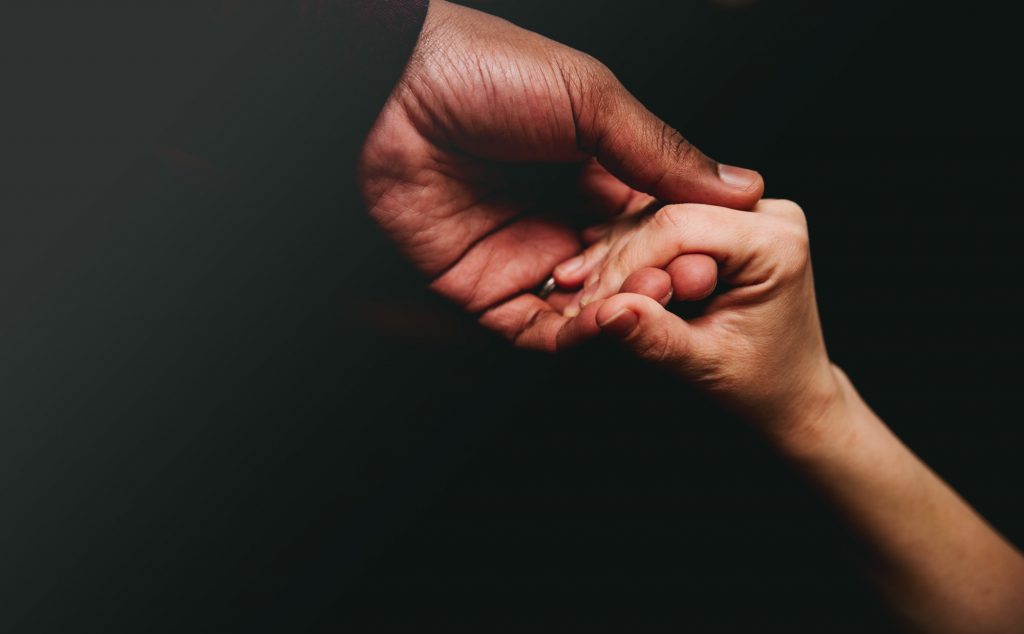 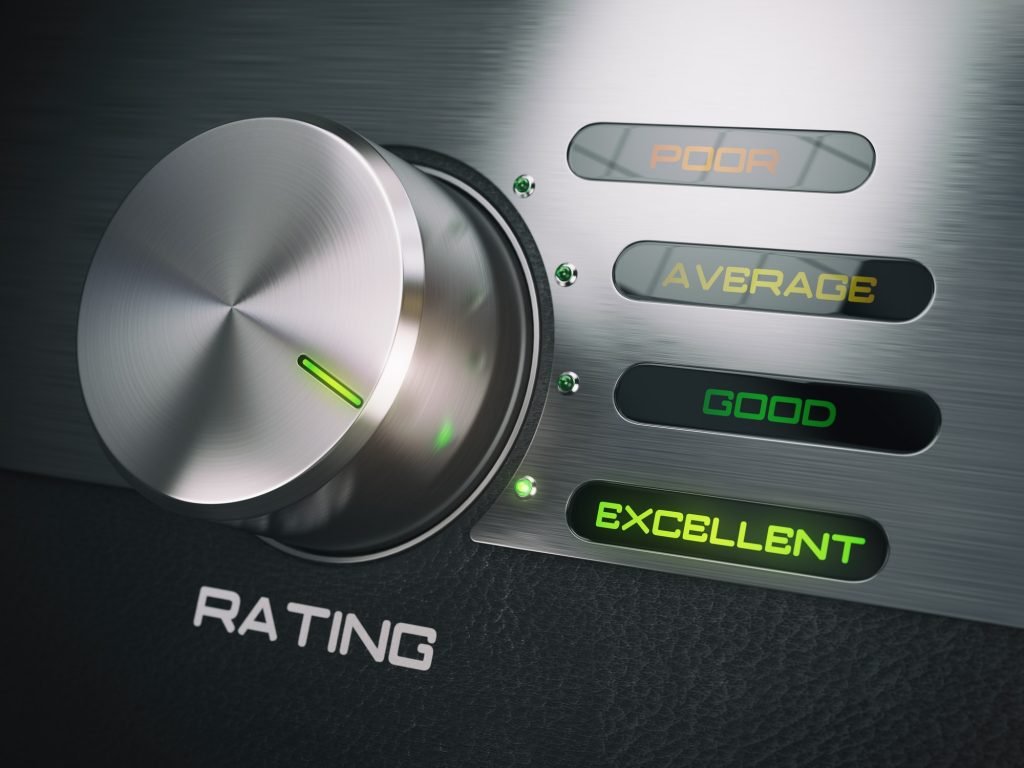 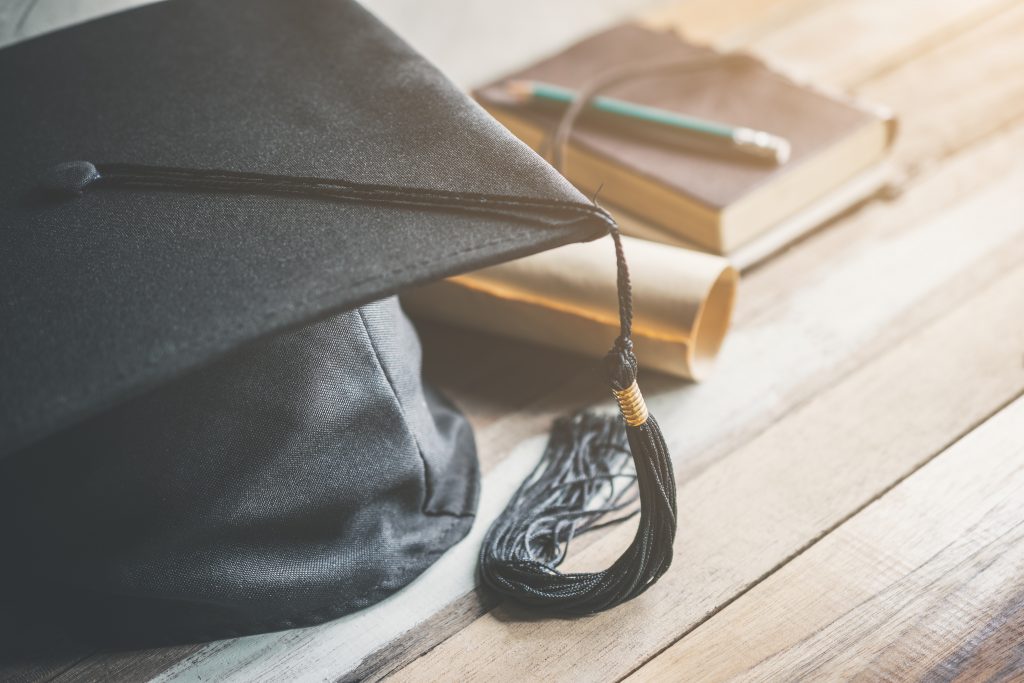 The forces of the traditional educational system are aligned against the teacher and the student. These forces pressure the teacher to keep moving forward, no… 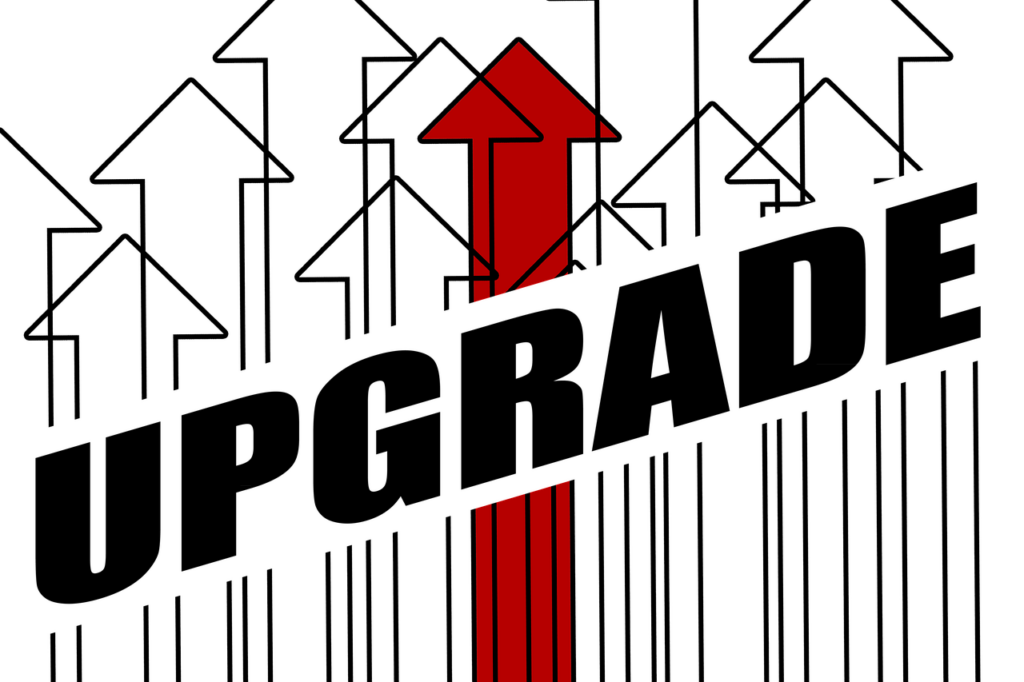 We’re committed to providing the highest quality GCSE English mastery material possible, and, just like Google, we take an ‘always in BETA’ approach, meaning that we are constantly updating our processes and material to ensure that we are always implementing research driven best practices as we strive towards ensuring that 100% of our students hit their desired goals.